Recent Study Shows How Sunscreen, Not the Sun, Causes Cancer

Recent Study Shows How Sunscreen, Not the Sun, Causes Cancer 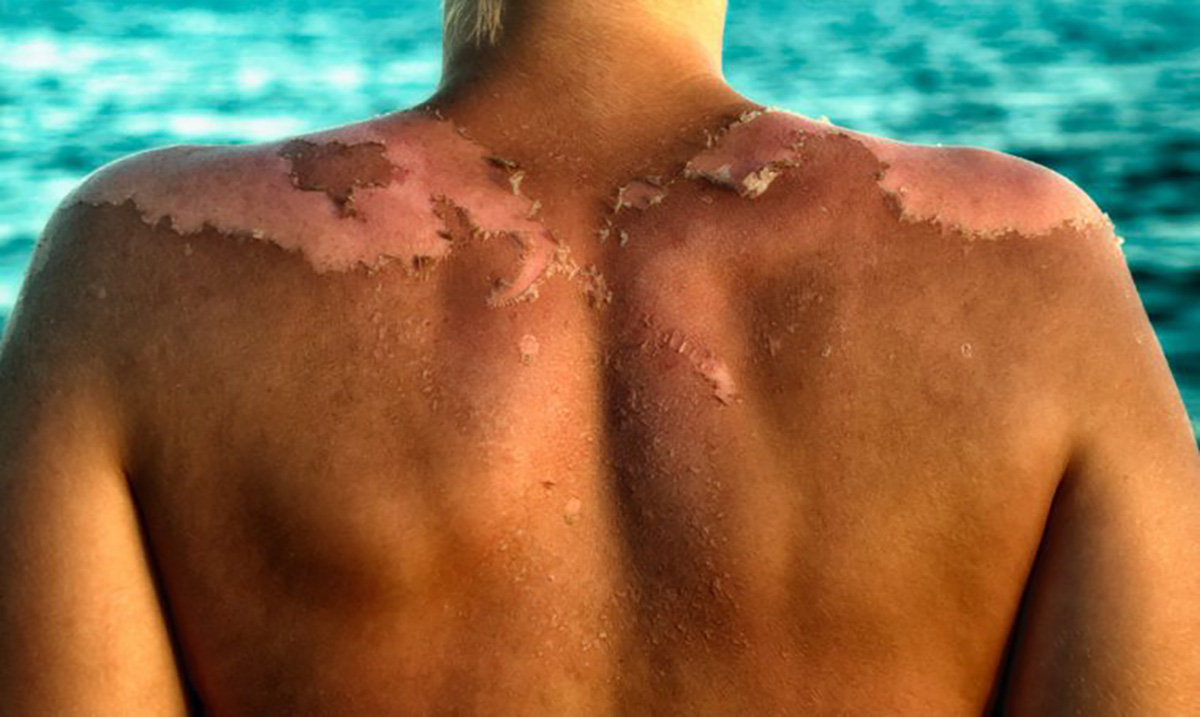 For many years, we have been told to shield ourselves from the dangerous rays of the sun by using strong and ample amounts of SPF to ensure we don’t end up with skin cancer. However, in recent years, various studies are beginning to uncover the inconvenient truth hiding behind this vicious lie.

First and foremost, the sun is not an evil predator out to cause you harm. Actually, the sun provides us with the necessary vitamin D to function and lead healthy lives.
And many sunscreens actually block our vitamin D production, on top of being filled with toxic chemicals that have known links to cancer. Despite people slathering on the SPC, the Centers for Disease Control recently reported that skin cancer rates have more than doubled in the previous 30 years.

With that being said, scientists continue to blame this increase on the sun, while continuing to overlook the obvious reasons.

Typical sunscreens are created with hormone-disrupting chemicals that affect how hormones such as estrogen and other hormones work within our body. Due to these chemicals and how they act in our bodies, exposure to them can cause a number of issues for us and our health.

OMC, the main component in many sunscreens that litter the shelves today has been shown to kill mouse cells at even the lowest of doses. Furthermore, when exposed to the sunlight, this chemical can become toxic. According to The Truth About Cancer, titanium dioxide (another ingredient in typical sunscreens) has been listed as a carcinogen by the National Institute for Occupational Safety and health. And it gets even more nefarious from there, with Oxybenzone being used, despite the fact that it is one of the hormone disruptors listed above.

If that isn’t enough to make you want to throw out the SPF, think about it: For years, people went out in the sun, and nothing happened to them, other than maybe a slight burn here and there. Cancer rates only recently began to rise, around the same time as sunscreen was pushed hard and heavy on the masses.

In one study, that was issued by the Faculty of Pharmacy at the University of Manitoba, Canada, found a significant rate of penetration of the chemicals included in traditional sunscreens, meaning that all of the dangerous chemicals I listed above are absorbed within the tissues in your body.

Another study, carried out by the Environmental Working Group found that half of the usual 500 most popular brands of sunscreen actually increase the speed of the growth of malignant cells that cause skin cancer.

So what can you do to keep yourself safe?

Instead of applying toxic sunscreens, wear a wide-brimmed sun hate that covers your entire face. Also, wear a swim shirt, and sunglasses. Umbrellas are also helpful. There are also all-natural alternatives, that can be found in the link provided here.

Remember, the sun is the most potent from 10 a.m. until 4 p.m. during the summer months. So enjoy your sunshine but in moderation!